From the Chinese alligator to the McCord’s box turtle, the Holden Reptile Conservation Center is home to 131 reptiles representing 61 species, of which approximately 52 percent are considered threatened or endangered in the wild.

Visitors can learn the difference between a caiman and an alligator, see the unusual mata mata turtles with their large flat heads, Michigan’s only species of rattlesnake, the massasauga, and observe the lounge of venomous Gila monsters and beaded lizards in the HRCC. The largest venomous snake in the world resides in the same room as some of the world’s smallest tortoises, and the fastest species of lizard in the world can be seen next to a European legless lizard.

One of the most dramatic features of the HRCC is the home of the reticulated python. The centerpiece of the 20-by-8-by-8 foot space is a large stone head deity – created by Detroit Zoo reptile keeper David Blanchard – fashioned after temple idols found at Angkor Wat in Cambodia. The enclosure also features a variety of plants and trees to offer the python the sanctuary found in their native habitat as well as a basking pool that provides underwater viewing for visitors. 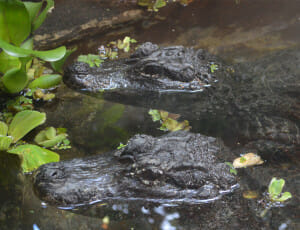 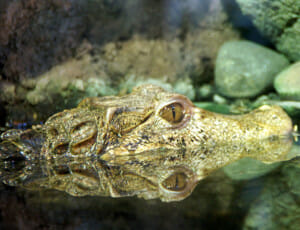 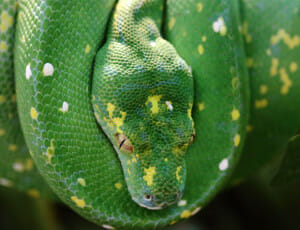 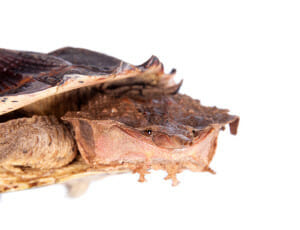 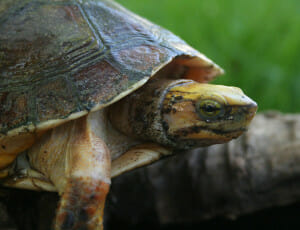 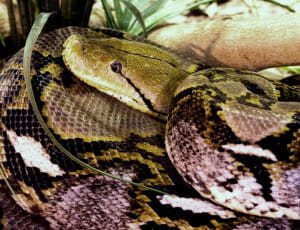 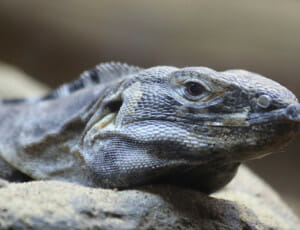 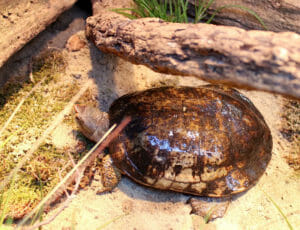