The National Amphibian Conservation Center (NACC) features more than a thousand fascinating amphibians in spacious, naturalistic exhibits and highlights the critical role these creatures play in the environment. The award-winning facility is home to a spectacular diversity of frogs, toads, salamanders, newts and caecilians.

When it opened in 2000, The Wall Street Journal dubbed it “Disneyland for toads.” The 11,000-square-foot facility is fully integrated into a 2-acre Michigan wetland area called Amphibiville. The village is dedicated to and inhabited by amphibians from around the world. The wetland and pond are teeming with bullfrogs and other wildlife.

The NACC is also a state-of-the-art facility for amphibian conservation and research. It was the first major conservation facility dedicated entirely to conserving amphibians while giving visitors the opportunity to view them in naturalistic habitats. The habitats are flanked by interpretive messaging for guests that define and describe amphibians, metamorphosis, amphibian evolution and diversity, aspects of amphibian ecology and conservation biology. It also offers the animals a safe environment in which to breed, further helping with the conservation of the many species.

In 2010, the Detroit Zoological Society (DZS) provided assistance in the largest animal rescue operation in U.S. history, where more than 27,000 animals were seized from an international exotic animal dealer in Arlington, Texas. More than 1,100 of these animals found sanctuary at the Detroit Zoo, including 696 amphibians of 45 species.

The Detroit Zoo appoints a Mayor of Amphibiville for a two-year term. The current mayor is 11-year-old Blake Myers of Oxford, Mich., who was sworn into office in June 2021. Blake vows to create a monthly newsletter called The Amazing Amphibians, organize a 5K race benefitting the NACC and educate others on how to preserve habitats while also creating new ones. In recognition of Blake’s victory, a plaque bearing his name and photo is on display in the NACC. 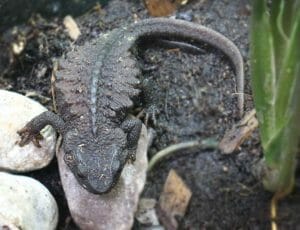 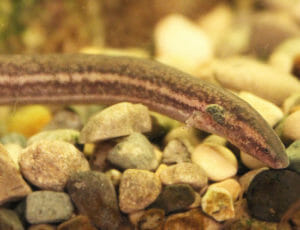 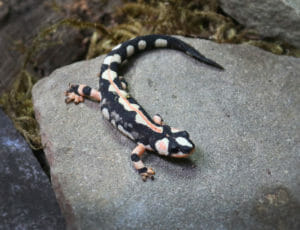 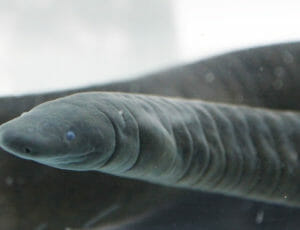 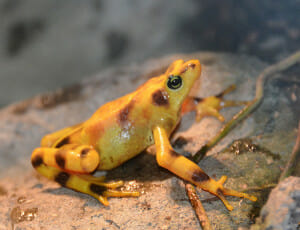 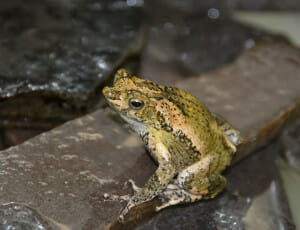 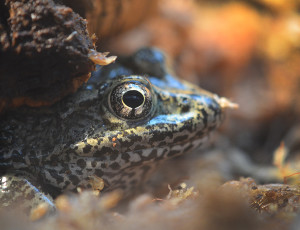 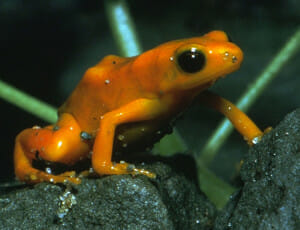 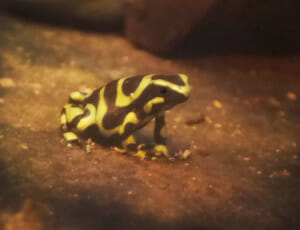