The American Grasslands runs along the southwest border of the Zoo, and features fascinating animals from both North and South America, including the Cotton Family Wolf Wilderness, grizzly bears, the Barn, prairie dogs, anteaters, wolverines and bald eagles.

The wilderness habitats of the North American Grasslands are ripe for exploration in an eco-system that includes wildlife from the forest to the prairie. Visitors can experience the large and powerful grizzly bears in their natural habitat. The majestic bison, which all but disappeared from our country’s landscape at one time but were brought back from the brink of extinction, graze peacefully. The Cotton Family Wolf Wilderness is a 2-acre naturalistic habitat that features grassy hills and meadows, native Michigan trees, a flowing stream and pond, dens and elevated rock outcroppings from which gray wolves Kaska and Renner can survey their surroundings. Zoo visitors are able to see the wolves from many vantage points around the habitat – including from the historic Log Cabin, which features an observation area with expansive glass viewing windows that allow people to get nose to snout with them. The bald eagles, icons of strength and freedom, can be viewed on the quiet shore of their Pierson Lake habitat. Not far away are the fierce wolverines, the symbol of our great state. A fun immersive feature of the North American Grasslands is the black-tailed prairie dog habitat, where younger visitors can see eye to eye with these small mammals through viewing bubbles.

The South American Grasslands include animals native to the deep rainforests of Colombia. Giant anteaters can be seen engaging in their unusual method of walking on their knuckles as they hunt for ants and termites. Visitors can view the largest bird in the Americas, the greater rhea, using its flightless wings to maneuver as it runs on powerfully-adapted legs. 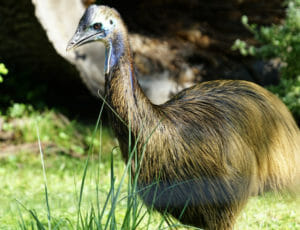 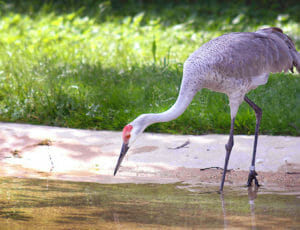 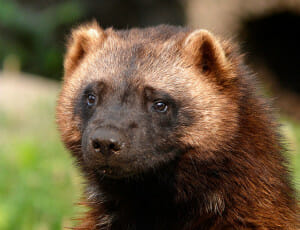 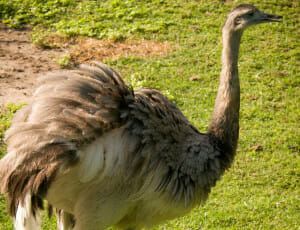 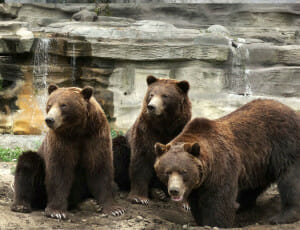 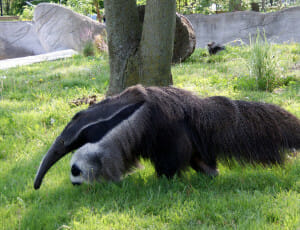 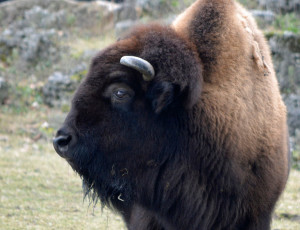 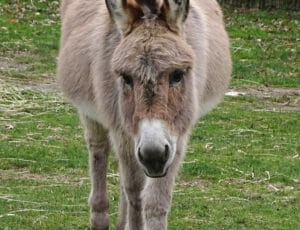 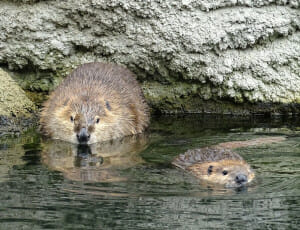 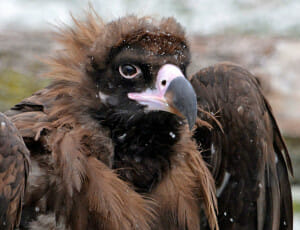 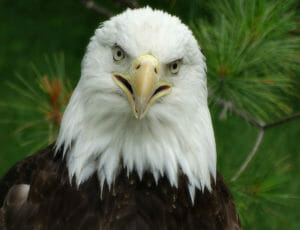